You are at:Home»Education @de»Rio de Janeiro’s elite police learn to meditate in preparation for the Olympics
By Dan Merton on November 30, 2015 Education, Featured, Miscellaneous 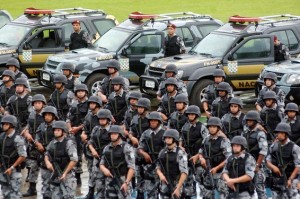