You are at:Home»Education»Meditation improves academic performance, at every school level
By Dan Merton on October 20, 2015 Education, Health and Wellness, Miscellaneous

It seems like common sense that happy, focused students learn more and feel better at school. Yet the idea that educational outcomes depend on the learner’s state of mind, and not just on what is taught and how, usually gets far less attention than it deserves. Luckily, there are schools in the USA, South Africa, Kenya, Uganda, Ghana, Ecuador, Brazil, Peru, Bolivia, India, Australia, Vietnam, Nepal, United Kingdom, Netherlands, Northern Ireland and Israel where developing the “knower” is considered an essential part of great education. In order to do so, the Transcendental Meditation (TM) practice is incorporated into the school day.

The reasons why schools with curricular Transcendental Meditation practice have high achievements in academics and extracurricular activities can be related to two main factors.

Here are some highlights from research that has looked at the effects of TM meditation on students in  different age groups. WHAT IS THE TM TECHNIQUE? Transcendental Meditation or TM is a simple, natural and effortless mental technique practiced twice a day for 20 minutes. It is easy to learn from a qualified teacher (it only takes 1-2 hours on 4 consecutive days) and enjoyable to practice independently hence forth.

Napping had no effect on the scores, and the contemplative meditation group improved only on results of two tests (measuring speed of information processing and the cluster of traits including cognitive functioning, personality and social behaviour). A CASE STUDY: The Transcendental Meditation technique is changing the lives of teachers and students at Aspire Ollin Publich School, L.A.

In a study with 15–18-year-old students, 4 months of Transcendental Meditation practice resulted in

For the control group, all variables increased during the same period. 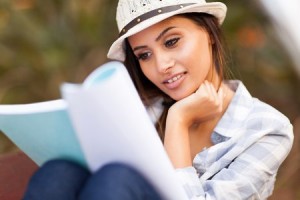 “I am relaxed and I can concentrate more.”

“If I meditate, I feel calm and feel like I don’t have to argue with anybody.”

“I used to be mad and frustrated but now I’m just calm and happy.”

After 3 months of Transcendental Meditation practice there was significant improvement in both English and math scores among meditating students compared to students in the control group. 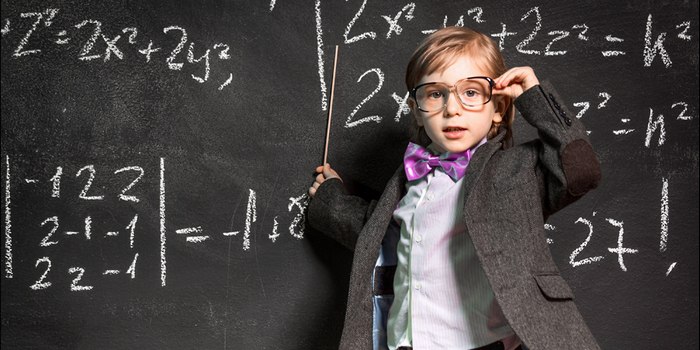